Since 2014, Dennis Veugelers has been participating in the Beijing Pioneer Club, the leading derby race in China. 2017 was a glorious year for Dennis Veugelers! 3 home-bred pigeons qualified in the top of the ace pigeons of the Pioneerclub. The special thing is that these pigeons are related to each other, and also related to the super pigeon Pioneer of 2015.

The Pioneerclub in Beijing is the most famous pigeon organisation in China. They organize the world biggest and toughest race and all the best fanciers of China are participating. The 4 final races are the hardest ones. In only 4 weeks the young birds have to fly 4 races with a distance of approximately 550km, from different directions varying from west-southwest till east-southeast. The intensive racing program makes it very difficult for the young birds. After the final race the Ace-pigeons are determined, by the highest average speed over the 4 races.

Only the strongest birds will prevail! Every year they start with approximately 30,000 – 40,000 pigeons. About 10,000 pigeons make it to the start at the first 550km race. Only these pigeons count in the Ace-pigeon competition. It’s an honor to participate at the Pioneerclub and deliver top performance! 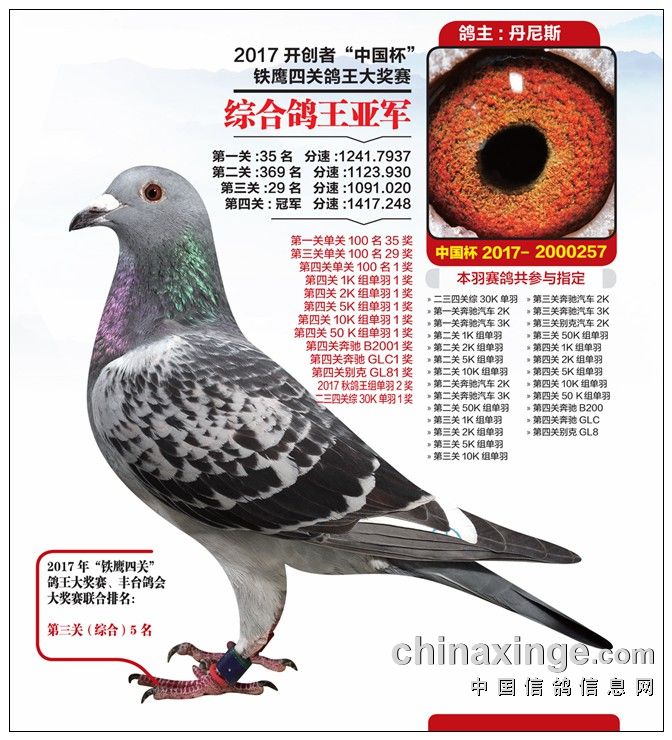 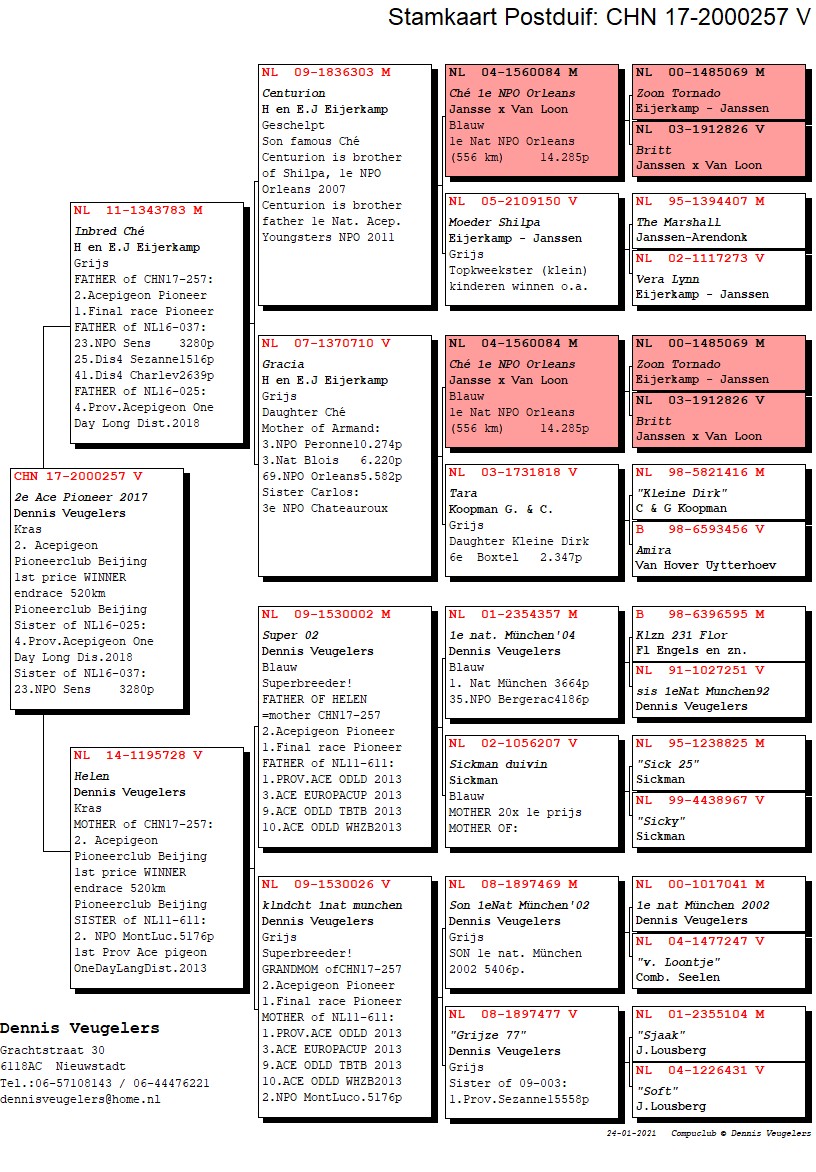 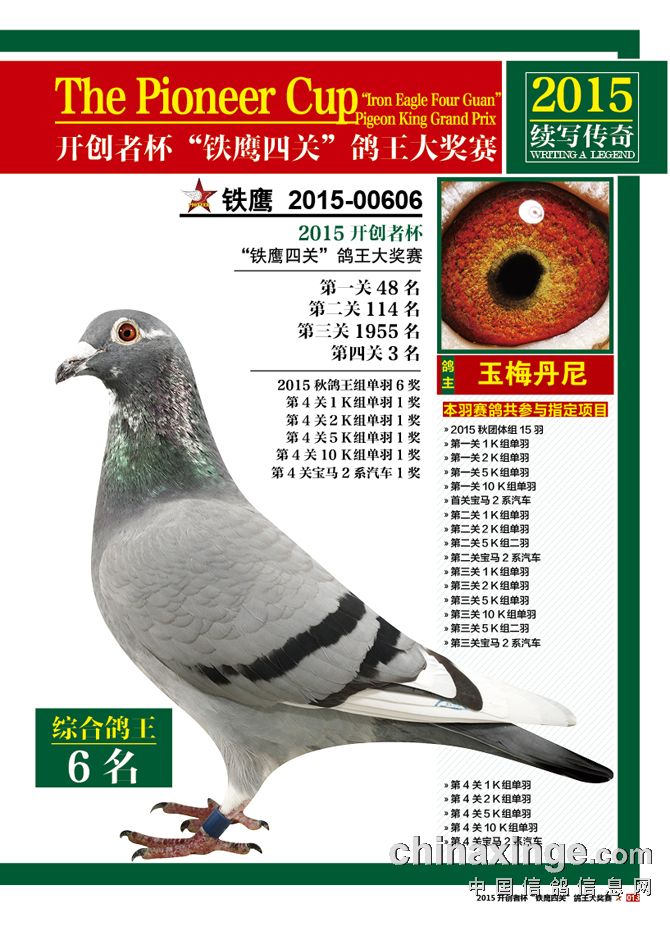 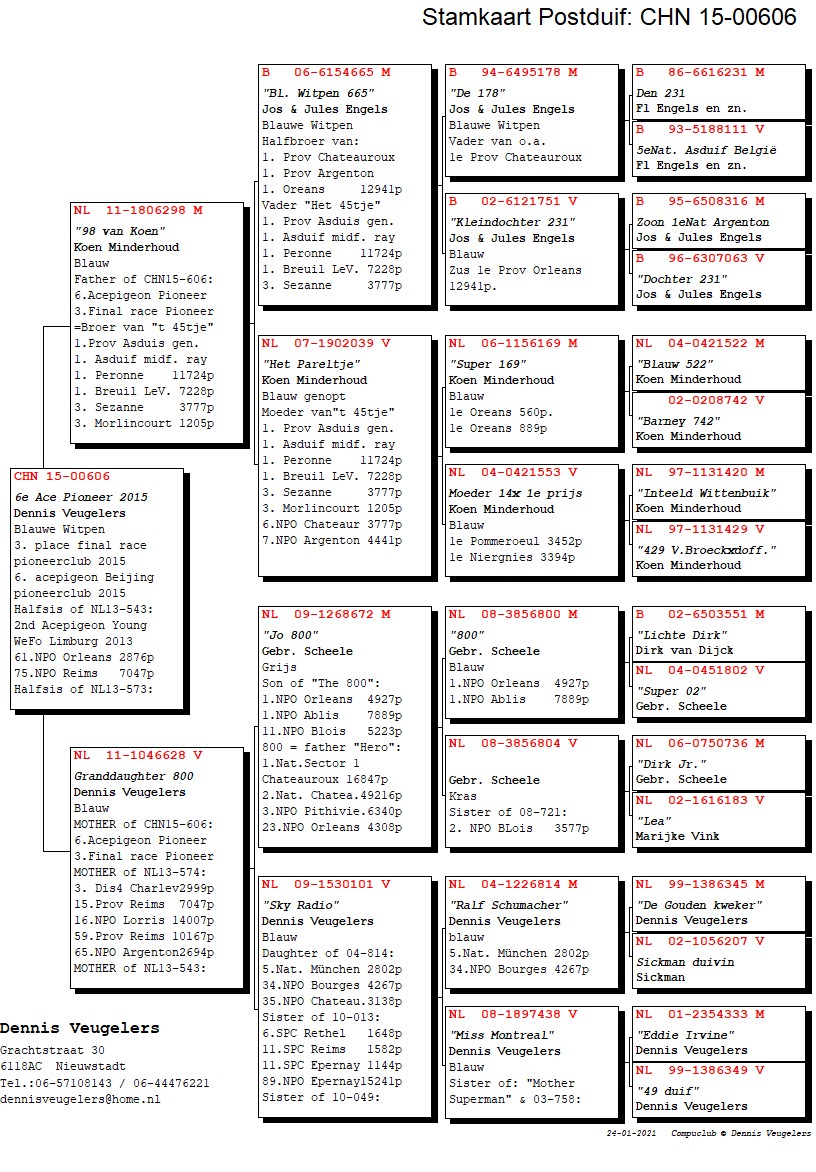 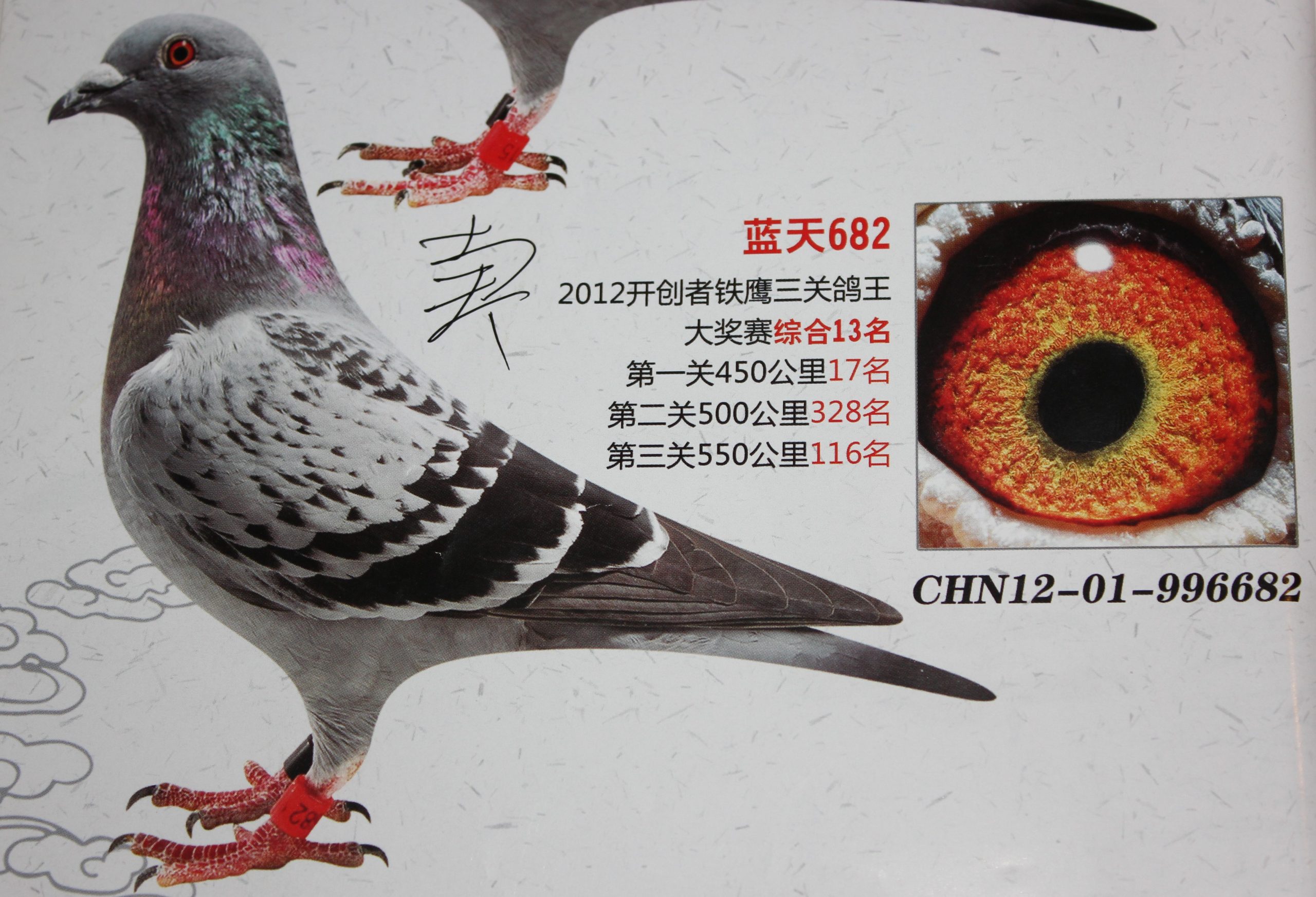 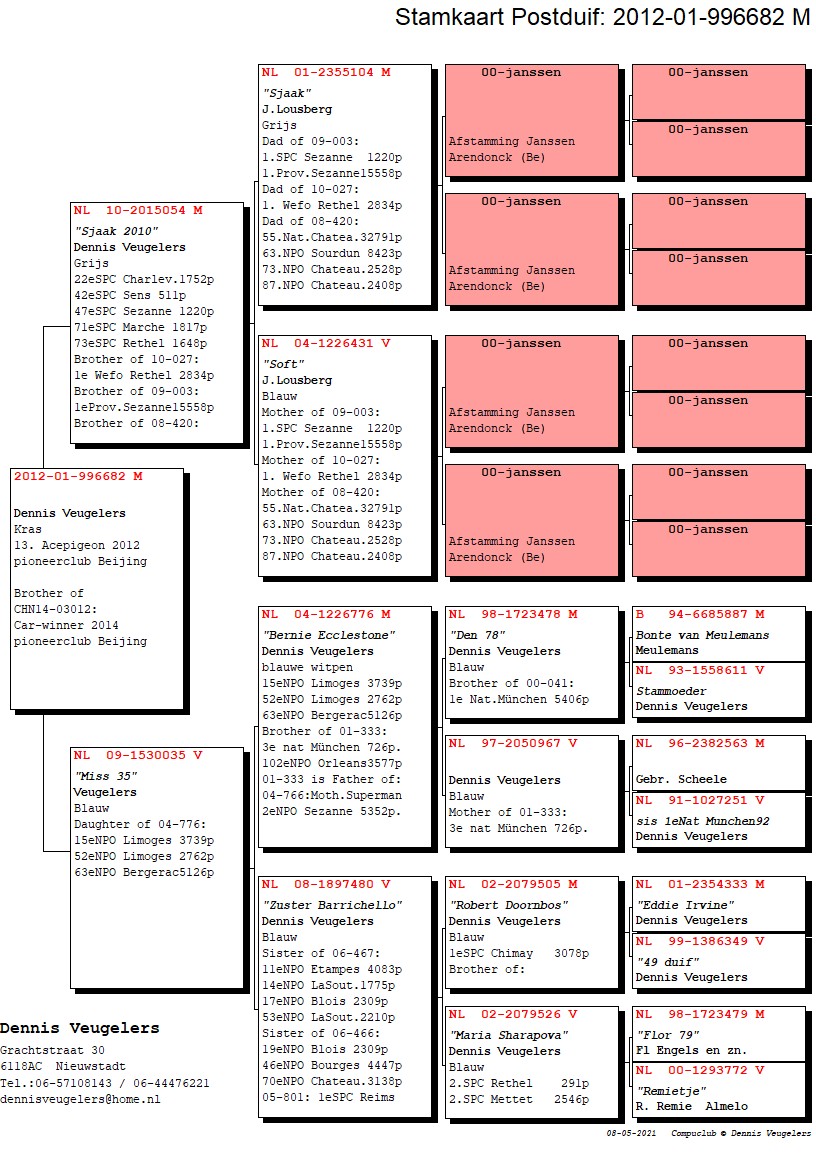 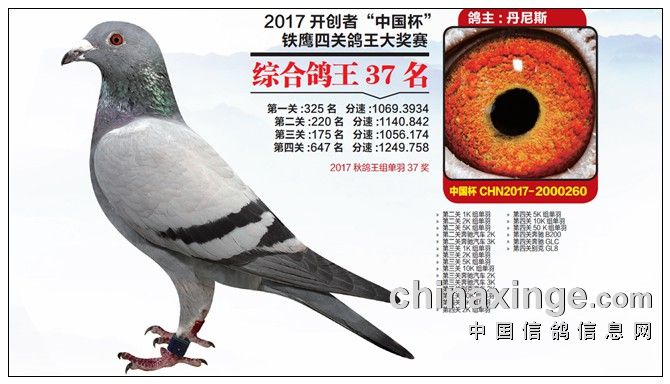 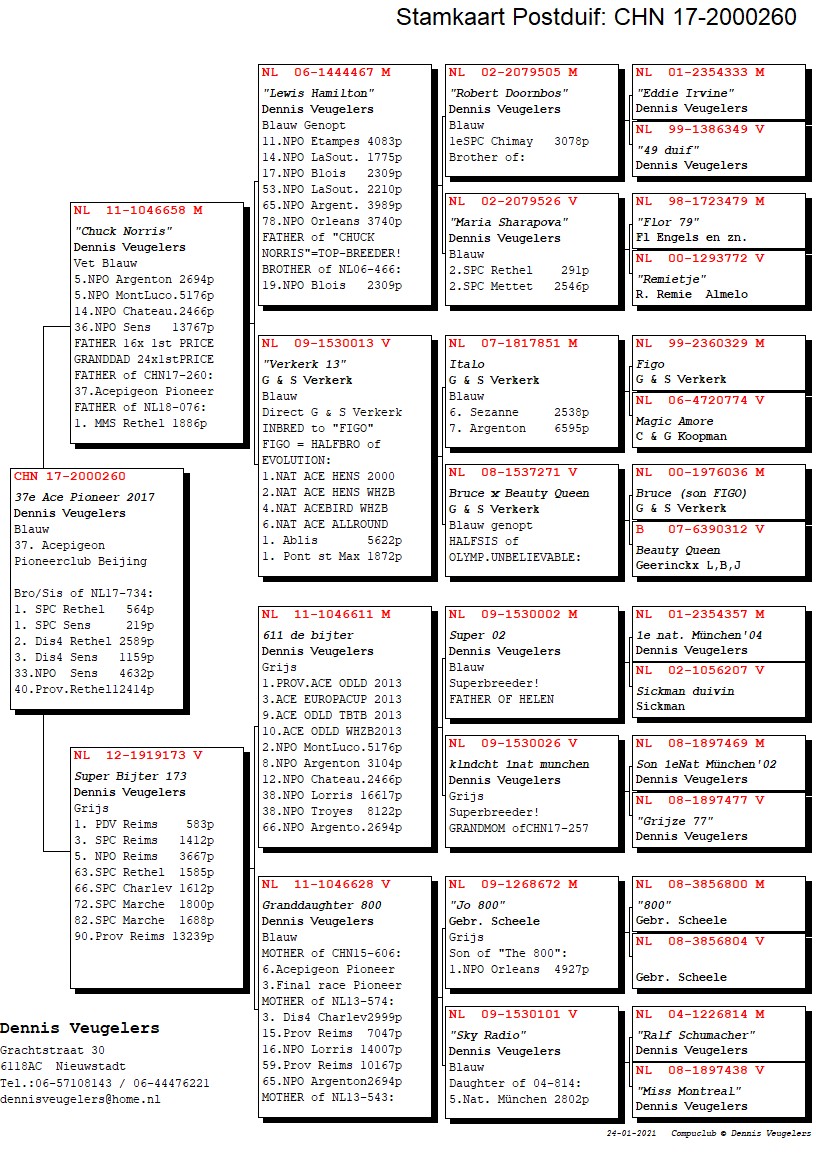 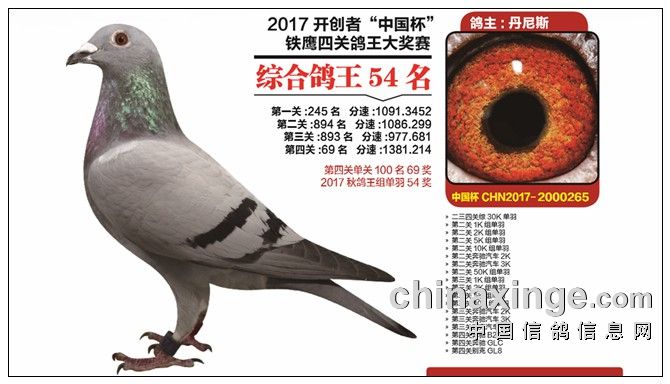 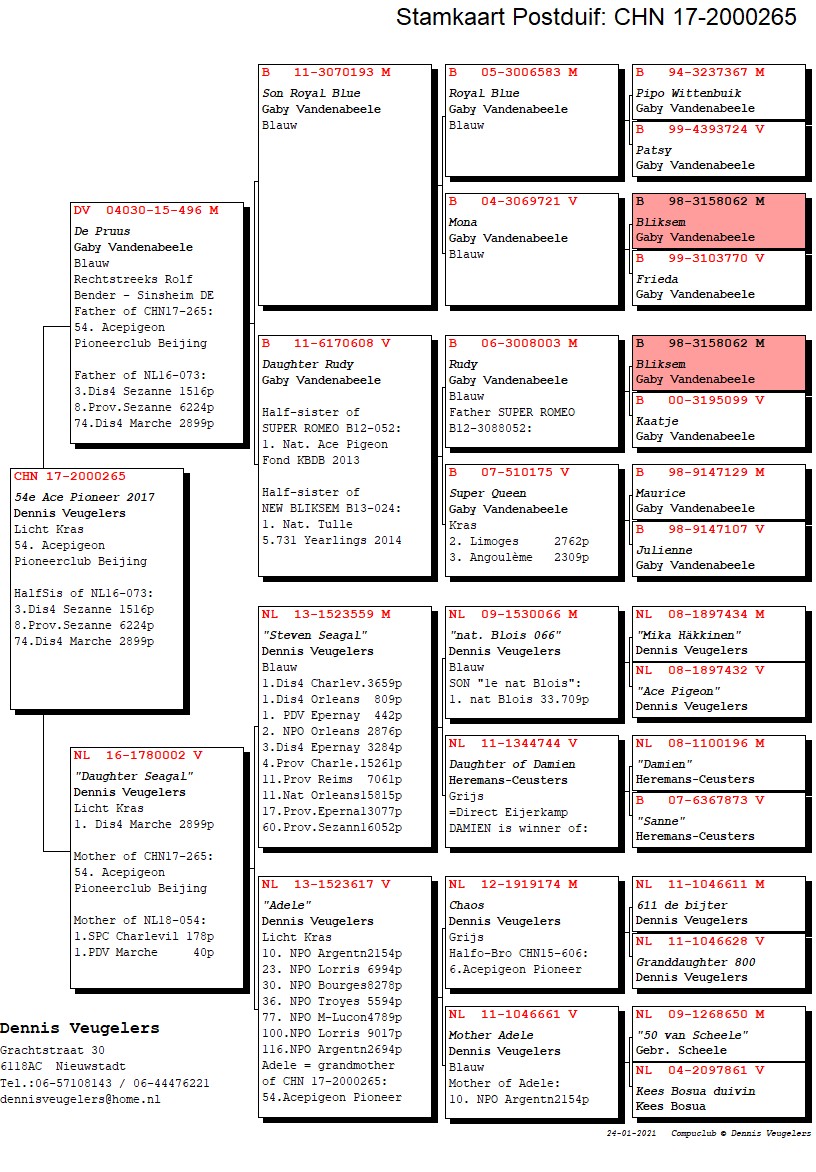